I am waiting to return safely to my home in Wilmington, North Carolina. We are currently cut off by flood waters. My husband and I evacuated from Hurricane Florence and the destruction it left behind. While I wait, I am reading the book Grit (2016) by Angela Duckworth. She is a psychologist and researcher at University of Pennsylvania who studies achievement, and has a TED Talk you may wish to hear on the subject of grit. It’s been on my list for a while, and this seemed like a fairly pointed time to dive in.

Grit sounds self explanatory, but if you think you have it, you may be engaging in oversimplification. I expect many who find themselves cleaning up and rebuilding in the aftermath of the horrific destruction by Florence are going to experience either its lack, or its presence, in their lives. 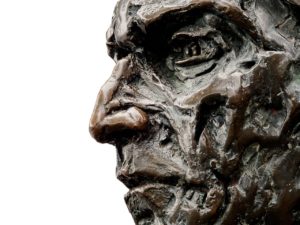 What Grit Is Not

It turns out that people who are exemplary in their fields, from West Point graduates to the Scripps National Spelling Bee champions have two qualities in common. The first is a combination of resilience and hard work. The second is knowing in a deep-down way what they want. In other words, their overarching goal is clear.

So you might say the definition of grit is consistency over time with passion as your compass.

Talent Is A Distraction From Grit

One of the primary points that Duckworth makes in her research is that talent is most often a distraction. We rate talent as the shining requirement for success. When we watch Olympic athletes perform a stunning routine, we wonder in awe at how anyone can possess so much talent. What we fail to acknowledge is that they, likely after much early exploration, found what they felt passionate about. Then they spent years with coaches, training, enduring grueling practice schedules, nutrition regimens, and often defeat after defeat, before that moment you saw and attributed largely to talent. They also likely had a highly supportive family. The catch 22 is that they could do the practice, take the criticism, and work on their least developed skills in measured ways because they felt passionate about it!

To be clear, Duckworth says it’s not that talent has no value, nor is it true that we are all equally talented. But to say talent alone as an intrinsic gift is the most valuable trait leaves all other factors in the dust. Factors like determination, clarity of of goals, passion, hard work, effort, not giving up when the going gets rough—in short—grit.

And…when we pay tribute to talent above all, it lets us off the hook of producing consistent effort over time. I can say I want to be a rock star, but am I willing to put in the hours of necessary practice, hauling all the equipment around for non-paying gigs, getting rejection after rejection at auditions….you get it. You have to want the hard stuff as well.

Not Everybody Is Set Up To Be A Rock Star

I’d like to point out that here are many individuals who are growing up without the means, the early support and/or the education to do so either. Poverty is the major un-equalizer in developing the quality of grit. Kids who grow up without positive role models at home, or have no motivation beyond surviving another day of alcoholic, substance-abusing poor parenting are at an extreme disadvantage. It actually rewires their brains and internally sets their bar for low expectations of both themselves and others.

You can see this in play when you think about the extras middle class and upper middle class parents willingly provide for their children. This includes carting them to and fro from ballet to soccer to ball practice, uniform costs, fees, costumes—not remotely within reach of many. And Duckworth’s premise is that to develop grit in our children, they must pursue these extras, doing an activity or two that requires daily practice and commitment in order to improve.

I understand grit, and am convinced that it is a highly desirable trait. It is also growable as a trait, and that when we have the means, it is a worthwhile goal to help others attain this trait.

But I also know that at times, we must simply focus on helping each other, being kind, and realizing with empathy that some simply do not have the same opportunities. Being a mentor to someone is one way you can help someone increase their own grit. Letting them know you have faith in their ability to achieve a dream is priceless. I would not be a therapist today if one person in particular had not asked me “Why not?” when I indicated I just did not think I could hack going back to school. It made me rethink my lack of confidence— and well—here I am.

If you are letting your self esteem and your poor self-talk (typically just a long standing bad habit) get in the way of meeting your goals, please call me. I know I can help you work through those doubts. And aren’t you more than ready to feel the strength that comes with making choices that align with your goals? Go ahead and call me or shoot me an email.

P.S. I’m now offering online scheduling capability (the blue button at bottom of home page) and the option of online counseling sessions. Go to my web site to check it out. 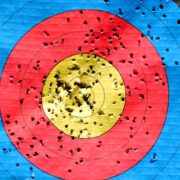 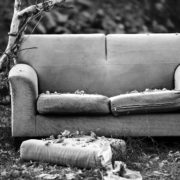 Coming Clean on the Couch 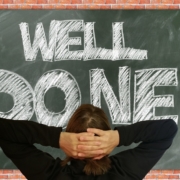 Why Is Assertiveness Important? 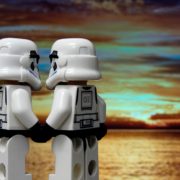 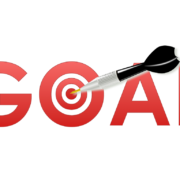 Life’s too short to be subtle! 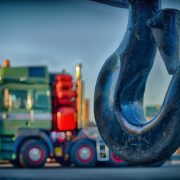 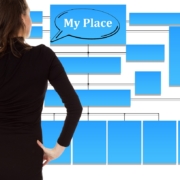 The Gift Of Resentment 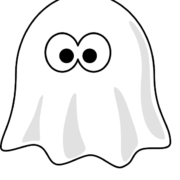 Social Worker, Psychologist, or Psychiatrist: Who Ya Gonna Call?

Don’t Give Up
Scroll to top