While I was standing on the corner of the busiest intersection in Wilmington protesting HB2, a recently passed law in NC which discriminates against the LGBTQ population and removes the right of local municipalities to set their own minimum wage and anti-discrimination ordinances, I began to start categorizing those that passed by in their cars. This is a common activity of our brains used to make meaning in our lives; we cannot help but do it. 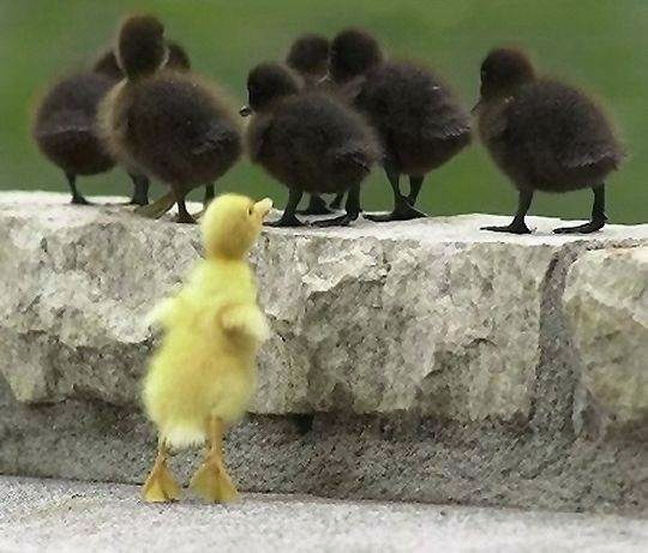 Here is what I observed:

Some drivers were either young with children, 2.3 to be exact, or middle aged and/or older couples who drove by in their pricey SUV’s looking straight ahead with stern, pinched faces. They looked unhappy. Some were interesting looking younger individuals, and by interesting I mean driving sort of beat up cars, hanging out the windows enthusiastically honking with their colorful hair and various face jewelry (that’s what I could see). I saw many kindly looking middle aged women honk. A handful were very angry white males in trucks that either screeched their tires adding the accompanying finger symbols of their disgust, while one standout noisily revved his BIG BLACK TRUCK (perhaps symbolizing a longing for power he really does not have?) engine blasting out a heavy cloud of dark protest smoke as he zoomed through the intersection. Some were rude males that demanded the women protesting display their breasts.

However, many, many honked in support of repealing this hate-filled state legislation, and just as many made no comment, which is very loud in its silence-of-disinterest or lack of awareness. And of course many were talking intensely on their cell phones, unaware of any of their surroundings while their subconscious minds did the driving.

See how easy it is to play categories?

I’m certain when I drive by anti-abortion demonstrations my face is equally pinched and serious. We all believe what we believe, which is what we allowed to do in this country. My problem begins when your beliefs trample others’ with an overlay of hate, and the real undercurrent which is fear that leaves no room for otherness, which is where misunderstandings begin.

All of these memes are as you may have them categorized, whether it is the “nut jobs on the street protesting some dang thing or another” or people who stand up for their convictions to protect the rights of those who undergo daily oppression, and have a lesser voice (or likely none at all) in the halls of legislative power.

Simply put, if something makes you uncomfortable, maybe it would help to step back and take a look at whether or not it truly hurts you or if that is your fear talking. We are a fearful lot as humans and we are programmed via evolution, aided by the constant media stream, to pay attention to those fears lest they destroy us.

Will someone relieving themselves in the next stall destroy you?

If so, I am sorry for you, but you have a right to your belief. I just question whether or not that right trumps another’s health and safety, because this entirely unenforceable ordinance undergirded by hatred surely stirs our fears in an unnecessary manner.

Sometimes playing categories is quite destructive. 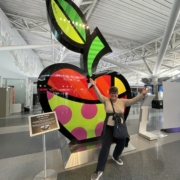 Not a Straight Line

What do you need?
Scroll to top