I was reading an excerpt from an interview given by Dr. Atul Gawande on his book Being Mortal: What Matters in the End, and he commented that:

“People have priorities in their lives besides just living longer and they matter a great deal. The most reliable way to learn what those priorities are is to ask and we don’t ask. The result is that when you don’t ask, the care and treatment that people get is often increasingly out of alignment with their priorities and what really matters most to them.” 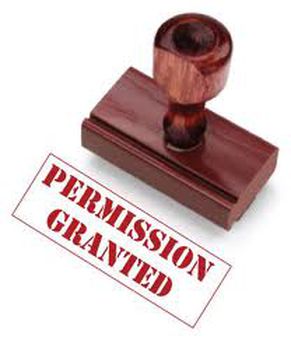 Ironically, while this is true for people with chronic medical conditions and for individuals at end of life care, it is also true for most anyone who has a difficult problem or set of problems for which they may need help. Yet we often assume we know what is most important, and further, that what we ‘know’ will match what they think is their top priority. Like magic, they will agree—even without asking or verifying this magical match.

Imagine the time and trouble you could save by not trying to fix what others do not think is broken. Take the case of a concerned grandmother who feels her daughter should divorce her no-good, financially dependent son-in-law (her assessment) because they yell in front of her six year old granddaughter. They have been married for 15 years. I’m not taking the position that this is healthy or good for the granddaughter, but I am suggesting that this course of action, urging divorce, may not be the daughter’s current priority. Or the timing may not be in her best interest, or that safety could be a concern, or that perhaps the grandmother does not know the full story. Or more simply, that this is not the grandmother’s decision to make, and maybe it isn’t terribly helpful to insist on it at this point.

But there was no asking involved. Only the statement of opinion. Why is it that we often feel we know best, especially when it comes to those we care about deeply? I heard another example of a man who left a job ill suited for him, and when his spouse was told, she immediately offered suggestions about what he should do next without asking if he needed help in figuring out those next steps. Perhaps her feelings of financial insecurity were in play, but he expressed needing only some reassurance that she had his back with this decision—nothing more.  Again, no asking was involved. Sometimes it is helpful to step back and take a look at what is behind our need to give advice. Are we scared? Is past history coming forward? Are we influenced by others? Are we concerned about what our friends will think?

People do want to be asked. Many times they simply do not know what they need in the moment, but still, they appreciate being asked. And if you feel compelled to give advice, then first ask permission. Say, “Hey, I have a suggestion that may help if you want to hear it.” Then respectfully give them the option to decline without getting offended if they do. Believe me, they will remember this far longer than any unwanted advice you may give. 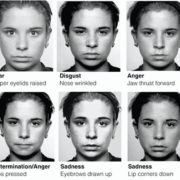 How do we process faces? 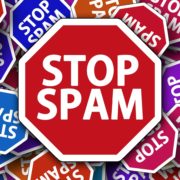 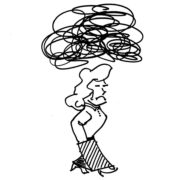 Since I am feeling self doubt… 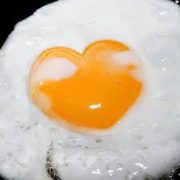 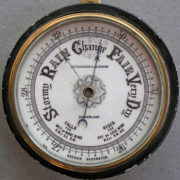 What is your body telling you? 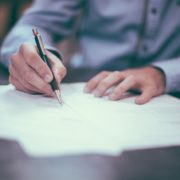 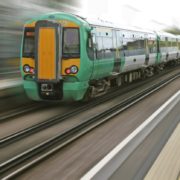 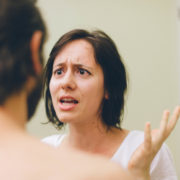 What if you were trained to look for the bad?

How does one “Know thyself?”
Scroll to top