Having just returned from the Psychotherapy Networker Symposium in Washington, DC, I am bursting with new ideas and approaches to try both professionally and personally. This annual conference has a cadre of instructors that represent the best psychotherapy has to offer in the the field: Jon Kabat-Zinn, John and Julie Gottman, Esther Perel, Daniel Siegel, Bessel van der Kolk, Diane Ackerman, Margaret Wehrenberg just to name a few. 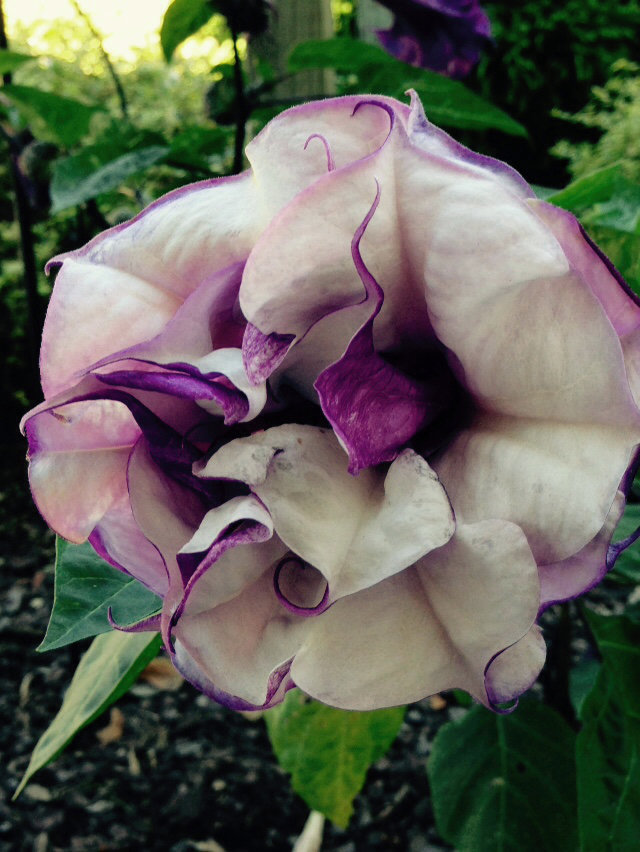 I admit to being a little star struck!

One of the most poignant talks was delivered by Diane Ackerman who posits we are now living in the anthropocene age–the age of humans. This age is officially being renamed with this designation by scientists due to the magnitude of the impact–wow! Future textbooks will be rewritten to reflect this scientific name change.

Humans have accidentally had  more negative impact on mother earth in the last 60 years than any other species to inhabit the planet. We are adolescents as a species, trashing our rooms, cleaning out the refrigerator, and failing to collect our pizza boxes like Jeremy in Zits, at a rate that has induced major climate change. And TV is a major hallmark of our age, delivering in real time right into our living rooms, the (negative, scary mostly) events of the day. Pity the poor amygdala which receives a daily bombardment of world crises and events seemingly beyond our control. It is a setting that increases depression and anxiety exponentially.

So how can you begin to manage this level of input? What is one thing you can do? And it most definitely does matter when we each tend to the “one thing” that matters to us. The answer is actually twofold.

First is to go beyond yourself. Pick something, anything, that speaks to you that can in some some way, no matter how small, become a positive force in the world. Can you help clean a local beach or favorite trail? Volunteer where it matters to you? Coach a young team? Turn off the tap while you brush your teeth? Help an elderly neighbor with their yard? Be an everyday hero. You don’t have to change the world, but you will, by being intentional with this choice.

Second, and critical to your health as well as the planet’s is to get out into nature. Get away from the screens, and allow yourself to be in awe of a gorgeous sunset, the vastness of the ocean, the all encompassing quiet of the forest–that is not silent at all! Go for a sensory walk. Drink in with every sense your have what is happening while you are there. Notice the sounds of the birds, see the bugs scurry in and out of a dead tree, smell the dirt, see inside the petals of your favorite flower, and think how tasteless this world would be without this experience. And this can be in your own backyard or local gardens for you city dwellers.

Simply stated, go outside, and get outside, of yourself every day.

May you have a peaceful, intentional week. 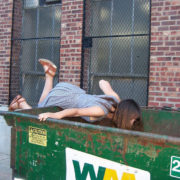 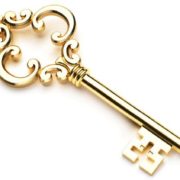 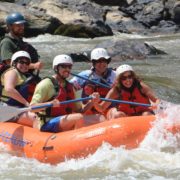 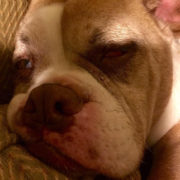 Why is connection so important for humans? 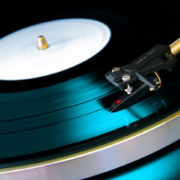 How much can you absorb? 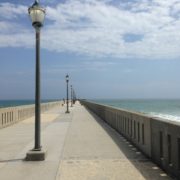 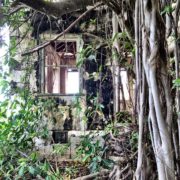 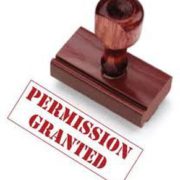 Why don’t we just ask?
0 replies

Why a glass jar full of feel good items?

How attached are you to your rope?
Scroll to top